The Dangers of Referendums 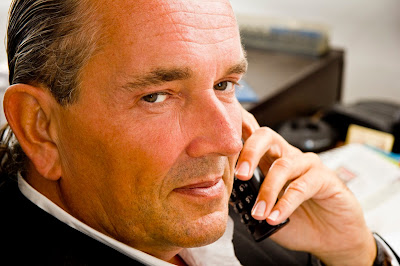 1 Referendums are divisive, as the last one has amply demonstrated. To hold a second one will not heal divisions, but will worsen them.

2 Brexit is not a simple binary choice, yet the referendum will be.

3 The result may not be what you wish for, then what?

4 There has already been a referendum on this subject. Do you just keep holding them until you get a result that you want?
Posted by Ken Frost at 11:40 AM