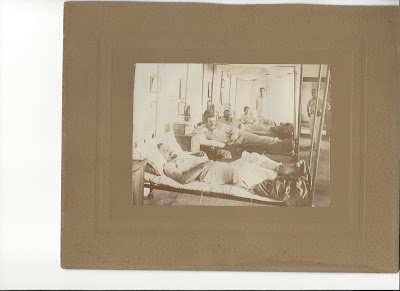 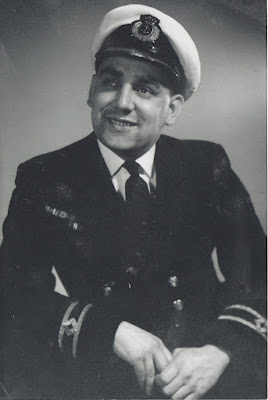 As per The Merchant Navy Fund:


"Since 2000, Merchant Navy Day on 3rd September has honoured the brave men and women who kept our 'island nation' afloat during both World Wars, and celebrated our dependence on modern day merchant seafarers who are responsible for 95% of the UK's imports, including half the food we eat, plenty of the fuel we burn and virtually all the products and goods we take for granted!

For the fifth year running, Seafarers UK is campaigning for the Red Ensign - the UK Merchant Navy's official flag - to be flown on 3rd September on civic buildings and landmark flagpoles across the UK. Parish, community, town, city, district and borough councils are all invited to take part, along with higher-tier local authorities and governments.

This year hundreds of local flag-hoisting ceremonies will be organised, involving VIPs, civic dignitaries, Merchant Navy veterans, naval cadets, etc. A message of support from HRH The Earl of Wessex is available to be read out at participating locations 'to remember the sacrifices, salute the courage and support the future of the often unsung personnel of our Merchant Navy.'

That Royal request is included in a new 'Fly the Red Ensign for Merchant Navy Day' Guide - click here to download.

In 2019 our target is for the Red Ensign to be flown ashore at more than one thousand locations across the UK. As Merchant Navy Day on 3rd September falls on a Tuesday, we are encouraging participants to fly the flag for the whole week! Flag-hoisting ceremonies can be organised for any date, including on the preceding weekend.