Batten Down The Hatches! 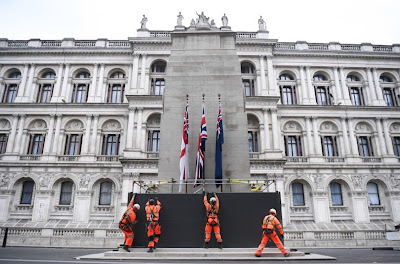 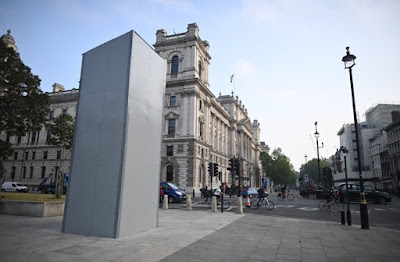 Churchill
Batten down the hatches, it's going to be a very bumpy few weeks!
Fear not though, there were almost daily riots at the start of Maggie's premiership (these things happen every decade or so).
The Baizuo are currently basking in the sunshine of false hope; but for them the night is coming, then they will have a far better appreciation of the hopelessness of their situation and what the majority of people actually think of them.
NB: Mandela and Gandhi's statues have also been boarded up, because the Baizuo attack all races.
Posted by Ken Frost at 10:38 AM

Email ThisBlogThis!Share to TwitterShare to FacebookShare to Pinterest
Labels: statues