How To Get The Wheat Out of Odessa 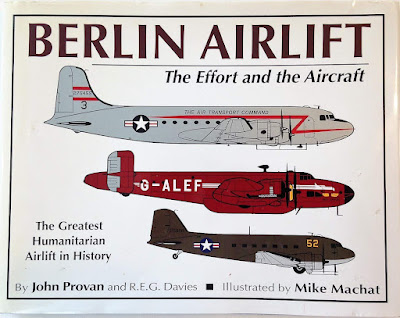 Given that a large percentage of the world's wheat supplies are stuck in Ukraine, because of lack of access to the Black Sea ports in and around Odessa, the only solution is that of a 21st century Berlin airlift.

Stalin did not attack aircraft bringing much needed supplies to West Berlin in 1948/49. By that same token, Putin will not attack a well protected convoy of ships coming to bring supplies out of Odessa.